I've updated my cell phone screen to a picture of the two of us. It doesn't make the days any shorter or the crazy routines more manageable, but it does make me feel like I'm not so alone. Life with six kids is always an adventure, but it's one we usually take together. I sometimes call it "tag team parenting" which really means we are pulling in the same direction with the same goals, trying to make sure one or the other of us is always present and available to our children.


We do it imperfectly, but we do it together.

Except this week, Pedro is traveling outside the country, so I am doing it alone. It's only fair, since he did the same for me when I traveled stateside in May. And I am truly appreciative of the fact that he can be ministered to and soak in excellent training, counsel and fellowship with other missionaries to later share his experiences with us. I'm also so happy that his conference took him close enough to his parents to spend some special time with them as well.

But there has certainly been more than one "doozy of a day" since he's been gone. And I thought it might be fun to record some of it here and now, so that at a distant time in the future we might look back and remark how crazy our life once was. The trouble is, we are only on Day 5 and already I have trouble pulling up the details of Days 1 through 4! But I do know the early part of our week was spent in preparation for the arrival of our teammates, Jon and Kim Spink with their five children currently at home. My dear husband invested many hours to this end prior to his departure in a desire to "pay it forward" and make their return as comfortable as ours was when friends kindly painted and cleaned our house in advance of our arrival last year. Having done that, he also brought a neglected minivan up to speed so as to pass inspection and be ready to serve their family since the vehicle they left behind was having problems. On Sunday morning before church, Pedro drove to our friends' house to remove several seats from the van so it would be available to carry their luggage on the day they reached Iquique. Shortly after church, this picture was taken as he caught his flight to Santiago and then on to the USA. 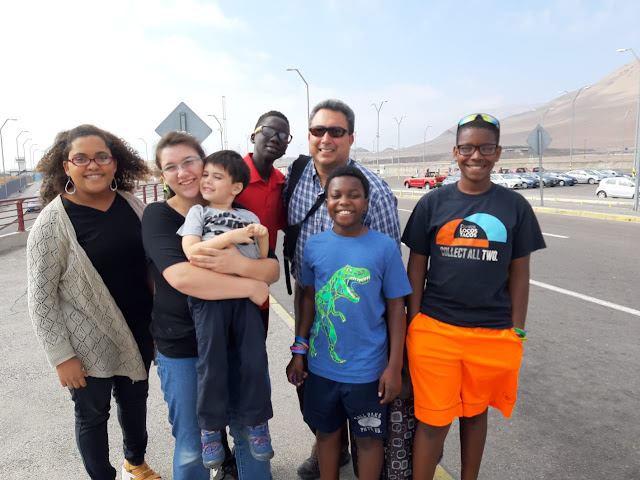 So it was that my designated task on Monday was to go online to obtain Chile's mandatory minimum car insurance and Iquique's municipal permission of circulation in order for the van to be fully legal. It was my goal to start the day with our regular family devotions (currently consisting of The Bible Project videos and prayer) then drop Silas off to pre-school while Ian and Alec began their daily schooling with Elisa and Eva, Isabel and Owen did their work online. At 10:00 AM, I had a breakfast meeting with missionary colleague Pam and a FLORECE volunteer (at the volunteer's request.) 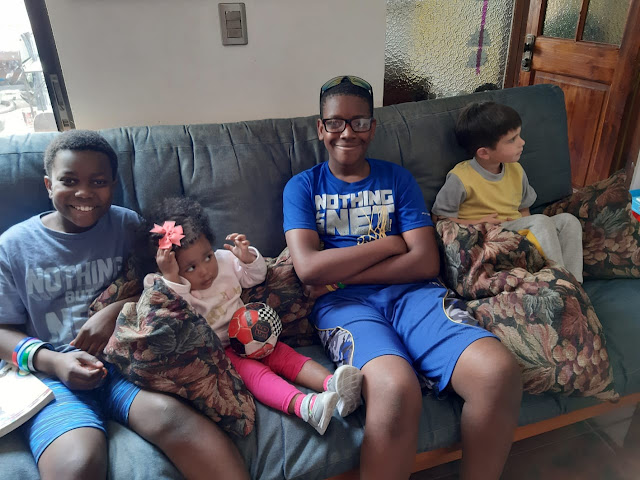 When our time together ended, I hurried home to pick up Yessica who would finish cleaning at the Spinks' home while we watched her 1 1/2 year old daughter. Said daughter is very attached to her mom and keeping her happy was easier said than done! Eva and Whittaker our dog joined me and the baby in dropping off Yessica and picking up Silas. We returned home for lunch with our family and "Luchi" (Luciana) who ate a few bites before falling briefly to sleep. Then I drove back to deliver lunch to her mom and planned to buy groceries. My route took me past our house yet again and God used this to put me at just the right place and time to witness a heartstopping unwise biking choice by one of my sons. Instead of continuing on to the grocery store, I summoned him into the car for a heart-to-heart conversation and afterwards poured out my frustration by voice chat to my husband far away! 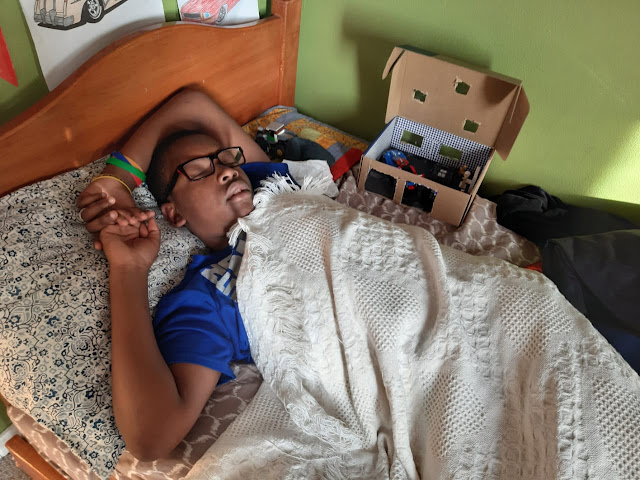 But I still needed to buy groceries and just then Luciana woke up crying, so Isabel and I took her to Lider as a distraction. It turned out we ourselves were the distraction as people turned to stare while the baby cried loudly, "Mamá! Mamá!" in each new aisle as if she thought her mom might happen to be there. It wasn't until we reached the cookie aisle that her mood changed. Thank goodness for "galletas!" 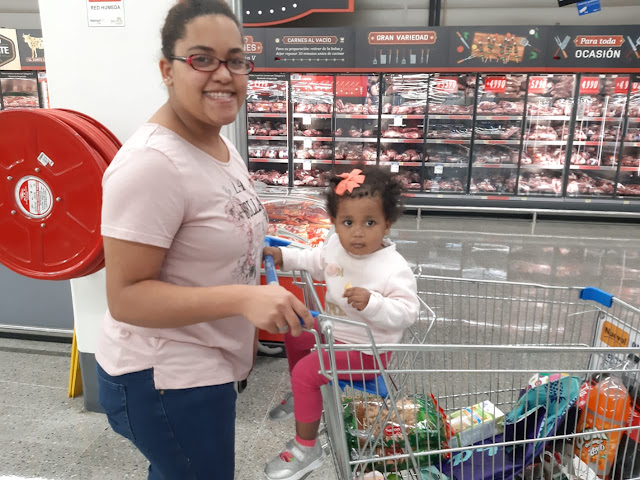 After Lider, I dropped Isabel and Luciana off with Yessica for the next hour and hurried home to do some necessary paperwork before returning to pick them up. On the docket for the evening was still basketball for Owen, from 7 to 9 PM. I took Ian and Silas with me to drop off our guests, then navigated traffic to a neighborhood park where the two of them could play together for awhile. Finally we picked up Owen and returned home having completed our first day without Daddy and fell exhausted into bed! 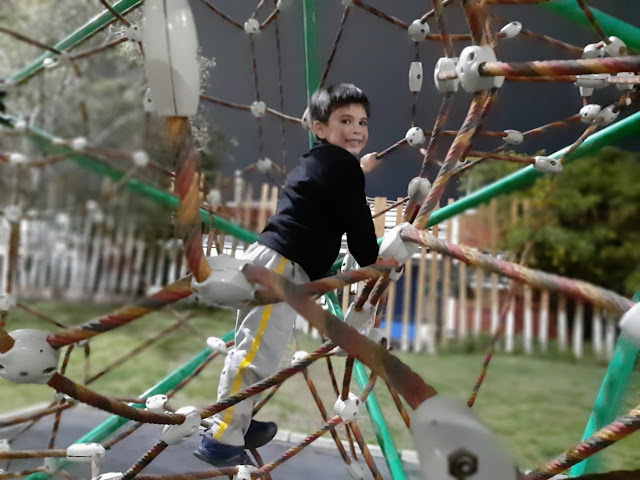 at 1:39 AM
Email ThisBlogThis!Share to TwitterShare to FacebookShare to Pinterest