Puerto Varas. Frutillar. Saltos de Petrohue. Lago de Todos Los Santos. Volcan Osorno. Chiloe. Puerto Montt. Angelmo. These are the lovely places we were privileged to see during our time down south. None of which would have been possible were it not for Mark and Jenn pursuing vehicle options for us prior to coming, resulting in the extremely generous loan of an SUV by a couple from their church whom we never even had the chance to meet. We are so thankful!

One amusing anecdote about our day trip to Frutillar is that it took the place of our originally scheduled trip to Saltos de Petrohue due to the road in that direction being "taken" by protestors who held up traffic for several hours! So we turned around and headed in the opposite direction to enjoy a glorious day of sunshine in the town known for its music and arts and German pastries. 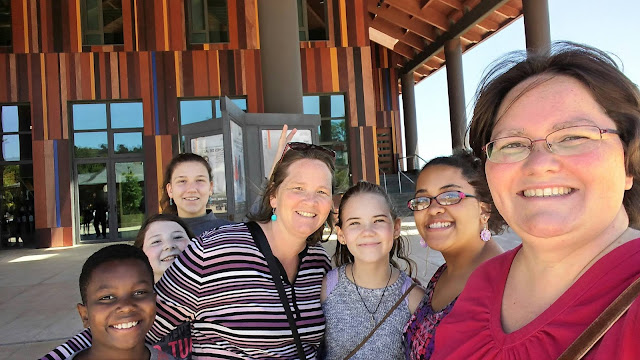 A fascinating stop in Frutillar was at the three-hectare museum which recreates a German colony from the 19th century, with period buildings constructed on sloping hills bringing to life the history of German immigration as a result of Chile's 1845 "Colonization Law." Interestingly, still a majority of Chileans in this area of the country speak both Spanish and German and bilingual schools are dedicated to retaining this cultural identity.

A week later when we did finally visit Saltos de Petrohue, we were blessed with another beautiful day of sunshine which was marred only by the vicious, huge horseflies which inhabit the waterfall park. Having guided this tour multiple times by now, some Rubin cousins enjoyed the hike more than other but God's creation was spectacular! 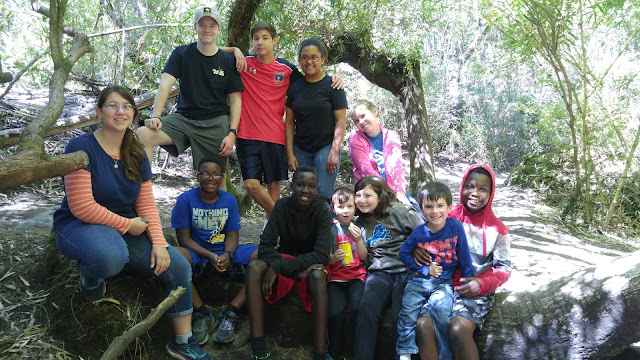 We attempted a picnic lunch on the gray volcanic sands of Lago de Todos Los Santos, again harassed by horse flies and hampered by the brisk breeze. The kayaks beckoned but our efforts were rather focused on maintaining calm the kiddos wailing over sand in their eyes while keeping hold of all plastic bags to avoid littering such a lovely place. Despite the mild chaos, it was a memorable moment and the older boys enjoyed racing each other on the sand dunes while Uncle Mark made conversation with European tourists and we held our breath as Ian and Kendra explored the dock and we hoped they wouldn't fall in! 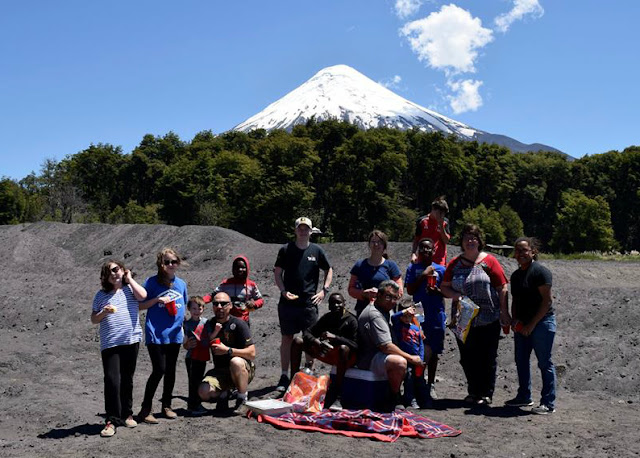 Without realizing it, we bit off more than our loaned car could chew with our next stop which was a drive to the top of Volcan Osorno. Midway up the winding road, the temperature gauge climbed and we pulled off to wait for it to come down. When it happened again at roughly two-thirds of the way, we threw in the driving towel but took time to trek the rocky soil around us and gaze at the amazing views below. 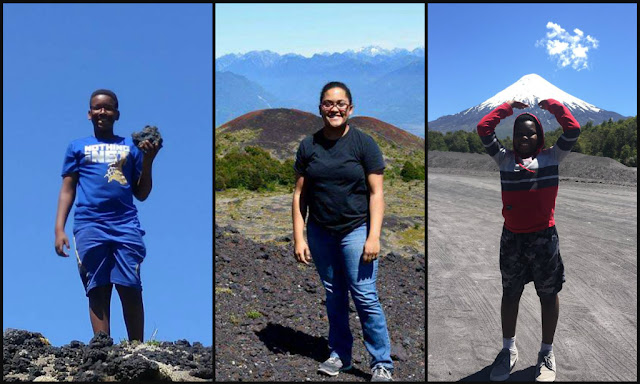 We ended this day with a visit to a recommended German restaurant which offered a traditional teatime including tea and hot chocolate, cheeses and cold cuts, fresh bread and jams, kuchens and cakes. It was quickly evident that the fancy finger foods were not exactly child friendly, but the surrounding grounds certainly were! Offering swings and seesaws and a zipline which the kids slid down over and over again allowed lots of energy to be expended and made for a happy crew. Eva enjoyed the fact that baby and mama llamas roamed freely and could be petted. It was a pleasant (albeit expensive, ha!) experience to top off a wonderful day of family memories. 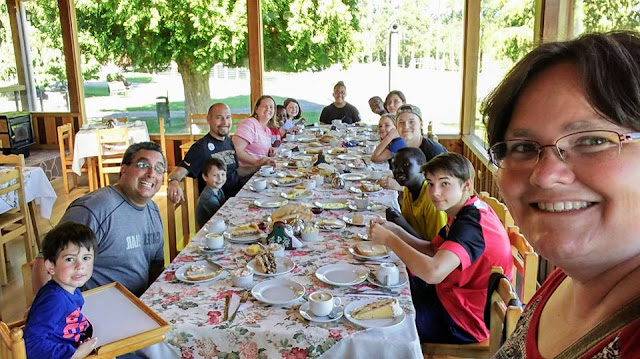 at 12:46 PM
Email ThisBlogThis!Share to TwitterShare to FacebookShare to Pinterest