It became a game of sorts.

At a restaurant, I would shuffle the ketchup, mustard, sugar packets. etc. in front of him. "What color is this? Show me the one that is red. Can you find something that matches this color?" At one point it was an attempt to corroborate the possibility of colorblindness (which was later discarded through a visit with the ophthalmologist.)

The efforts also took place in another direction. He would mention his teacher (a lovely Christian lady.) Describing her, he would say: "He did that ... he said this ..." His brother would laugh. "Mrs. So-and-So isn't a he! It's a she! Mom, he says that all the time in class."

It was only pre-school, but already the finger pointing had begun. He enjoyed the company of his brother and same-age cousin at school, but they quickly outpaced his efforts in learning. So the next year we purposely gave him his own educational context. It was a decision that has since been affirmed time and again. We love his school and teacher who have shown such patience and understanding for our special boy.

He did learn his colors. And his personal pronouns. But now it's Kindergarten, and testing into 1st grade looms large. He can't memorize the names of vowels. No amount of playing "Trash" (a favorite card game) as a family seems to help with his learning the names of numbers. His siblings whine over having to wait for him to even try. He gets discouraged.

Mommy-guilt comes frequently knocking. I should read to him more. I need to work with him one-on-one. He's falling through the cracks. The "professional opinion" we were given was to keep him in a single language. That's not possible, given our circumstances.

I am far from perfect. I get frustrated with his loudness, his distractibility, his lack of inhibition. I forget there is a reason. I forget this: 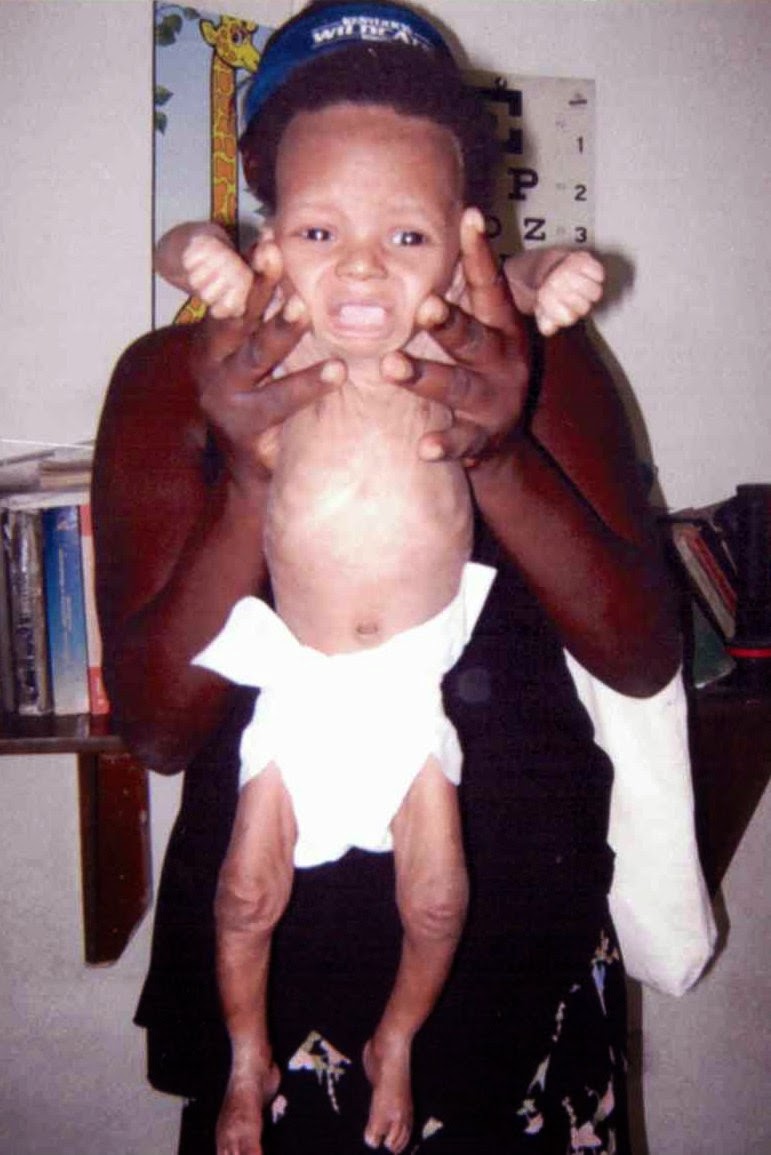 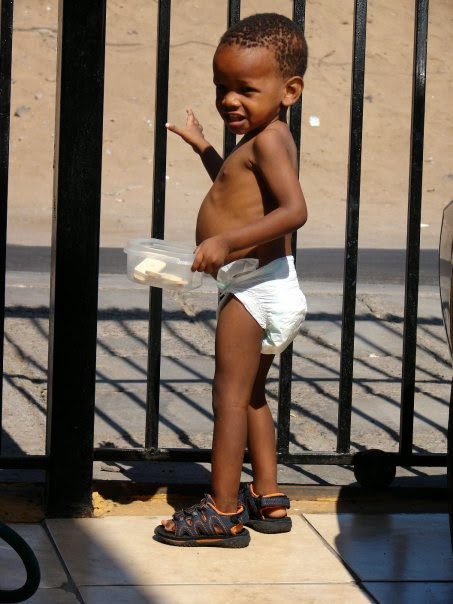 As his belly expanded along with his language and understanding of the meaning of family, we adjusted to tousling with two toddlers and learning to know and enjoy their personalities. It wasn't until two years later and seemingly brought into focus through his pre-school experience, that we admitted to ourselves that all was not as it should be.

Cognitive testing (to the extent it was available at his young age) confirmed that his understanding of language, ability to inhibit behaviors, and processing of cause and effect scenarios had been compromised due to early malnutrition. As a 2004 study describes it, "iron deficiency in infancy is associated with long-term effects on tasks associated with fronto-striatal circuitry. For instance ... children, who were iron deficient with anemia during infancy had poorer performance on tasks requiring inhibition and planning at the ages of 5 and 10 compared to children with no history of iron deficiency in infancy" (Peirano, Algarin, Garrido, Nunez et. al., 2004.)

This is why he struggles to remember - colors, letters, numbers and even perhaps the instructions I gave him five minutes ago. It is why he needs our help to learn to remember. And it is why I am learning to remember. His potential is as great as any child's, because we know and believe God has a unique and good purpose for His life. It is our job to help him achieve it, and too often we fail through impatience, a lack of compassion, and not consistently exemplifying (and requiring from his siblings) grace. 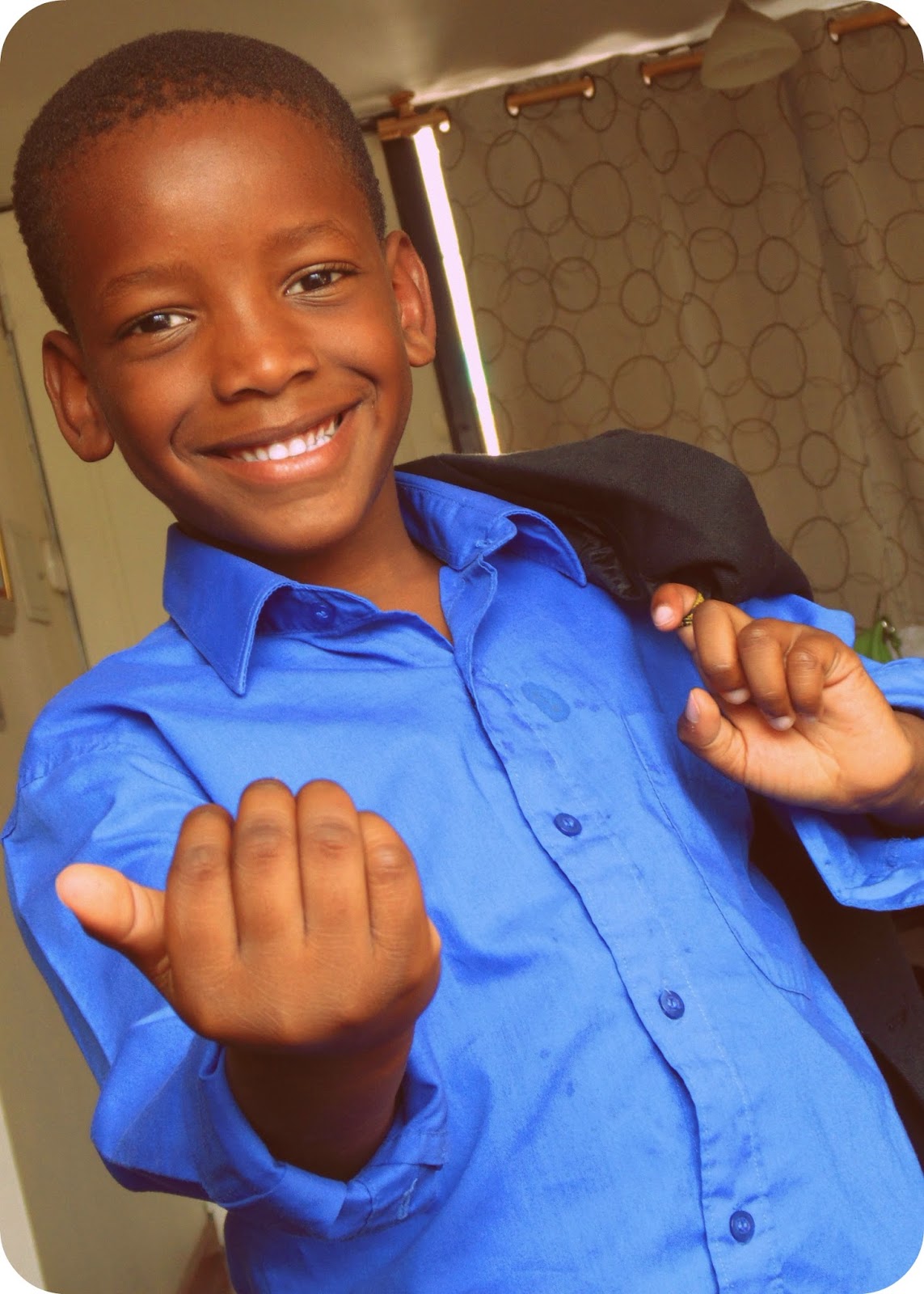 His is a precious life that has been entrusted to us. A gorgeous smile, a joyful demeanor (most of the time.) Unbridled laughter and a booming bass voice. Warm hugs and sweet kisses and cuddles. Exuberant energy, sensitive questions, and a loyal love.

Let us both learn to remember, together.


-------------
Follow up to this post: I showed the pictures on this post to Ian today, and he responded with a question. "Mommy, did you choose me?" I assured him that in his case, yes, we did. He happily smiled and snuggled his head on my shoulder. These are the sweet, precious moments.
at 12:27 PM
Email ThisBlogThis!Share to TwitterShare to FacebookShare to Pinterest

OH MY GOODNESS. If you hadn't posted the photo, I would have thought you were talking about my "Baboo." Underweight, malnourished, and severely anemic nearly from birth, it took us nearly two years to get him home from Haiti.
This will come as no surprise to you, but he struggles to keep up in school. We tried home-schooling, but he misses his friends too much. He's repeated third grade this year because there is no way he was ready to move on to 4th.
Our boys--sweet, handsome, kindhearted--they will eventually find their niche. I'm just sorry they have to get through school AND adolescence at the same time. Sigh.

Thank you for this. I struggle with patience with a nephew who displays all kinds of behavior which stems from his first year of neglect before being adopted. I need to remember...and pray.

He is so handsome!