It Just Happened to be Valentine's Day 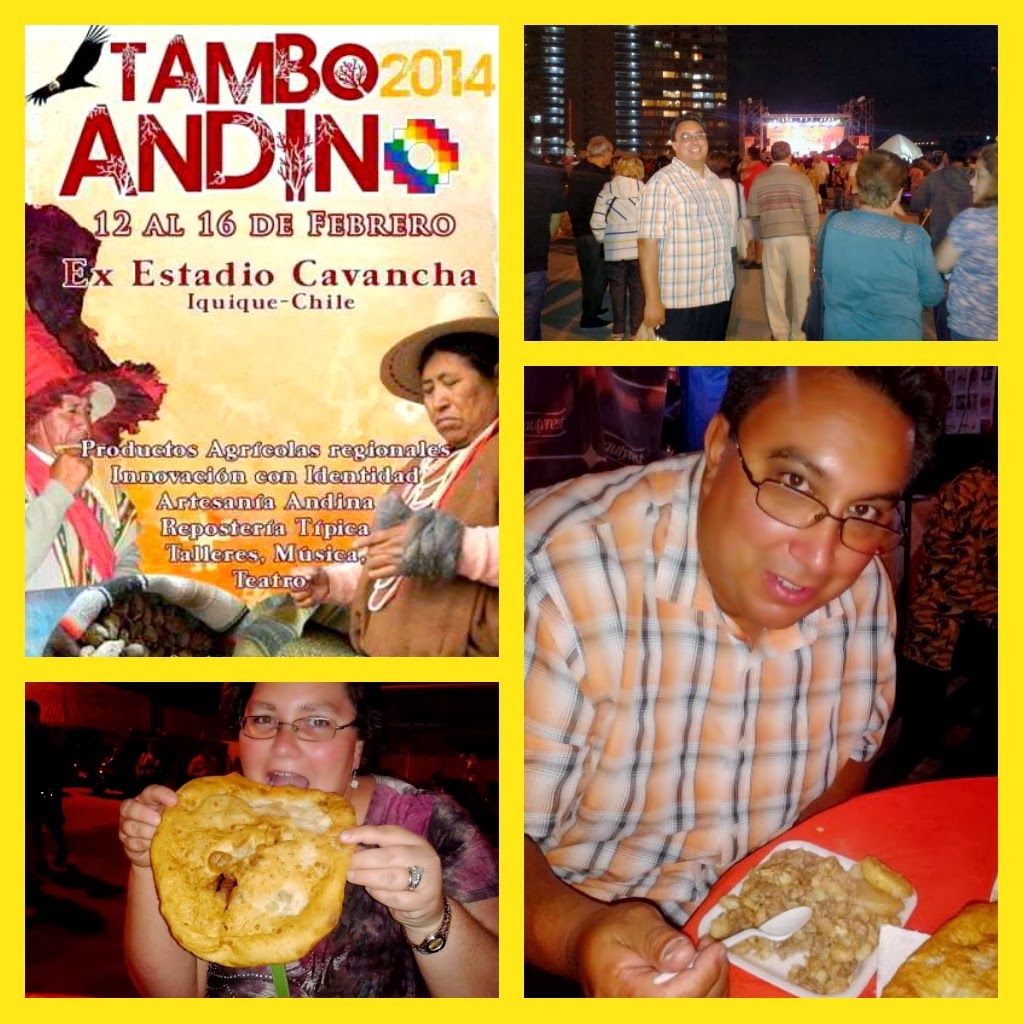 Valentine's Day is not a Chilean holiday. That being the case, I didn't grow up celebrating it except for those occasional times our family's furlough to the United States included February 14. More importantly, my own birthday is February 13, so that date always held more "shine" (as they say in Chile) for me than the day that followed it. According to my husband, his family didn't make much of the holiday, either. Therefore, Valentine's Day has never been that important to us as a couple.

So when I say "It Just Happened to be Valentine's Day" that is exactly what I mean. Because yesterday my husband and I finally got to take a long-awaited and overdue night out together - yippee!! And no matter the date, anytime I get to spend several hours of one-on-one, adult-only, uninterrupted quality time with Pedro is worth celebrating. (Insert heart emoticon here!)

It was so much fun. We talked, we ate, we walked, we squeezed hands in the dark during the heart-stopping suspense of an action film. I had discovered that our city was hosting a five-day festival celebrating Andean culture and cuisine, so we clambered amidst the crowd to observe and experience it for ourselves. Our taste-testing adventure led us to sopaipillas de quinoa, chicharrones de llamo, anticuchos de carne y pollo and boiled corn on the cob.

Later we played tourists and joined the summer visitors to Iquique on the Cavancha boardwalk where we remarked on the wide variety of wares peddled there. Fifteen-minute chair massages; crispy fried churros; seashell hair braiding; clown and magic shows; real-time spray painting; eclectic clothes and jewelry, to name a few! In five years of living here this was the first time my husband experienced this particular walkway at night and he declared he was content to never do it again. :)

There's no one else I love making memories with as much as this man. Hopefully it won't be too long before we do so again.

I love you, my Sweets! 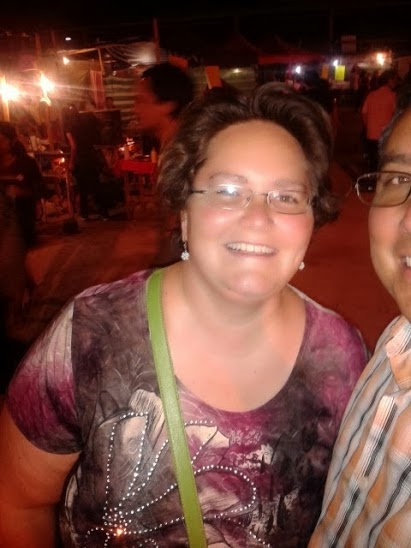 PS - We got a good laugh from our feeble attempt at a "selfie" -
one friend said this picture perfectly captures the idea of having a "better half!"
at 9:18 AM
Email ThisBlogThis!Share to TwitterShare to FacebookShare to Pinterest