Once upon a time, there was a teenage missionary girl who began attending the youth group at a new church. Though at first she felt shy and a little out of place, soon she was befriended by a teenage Chilean girl named Natalia. As the two spent time together in church, at camp, or just “hanging out,” they eventually became good friends. All too soon, however, the missionary girl moved far away.

Over the next thirteen years, the two friends lived different lives. The missionary girl returned to the States, finished college, married a wonderful man and began to raise three beautiful children. The Chilean girl earned her degree, became established in her career and eventually married her long-time love, adding two sweet girls to her family.

Only two or three visits, and as few phone calls and letters passed between the friends over the course of more than a decade.

As if they were picking up right where they left off, the two girls met once again. This time, their conversation was continually interrupted by little demands and childish disruptions … but the warmth and the friendship was still there.

And for that, the missionary girl was ever so thankful. 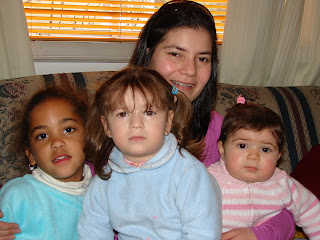 Natalia with her girls and Isabel 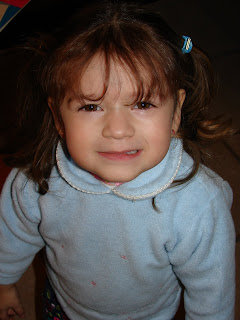 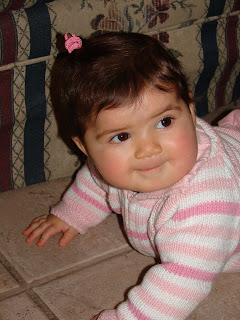 Emilia
at 9:37 PM
Email ThisBlogThis!Share to TwitterShare to FacebookShare to Pinterest

oh steph, that is so great for you. how nice to be able to continue with that special friendship!

I've been enjoying your posts - keep up the good work!