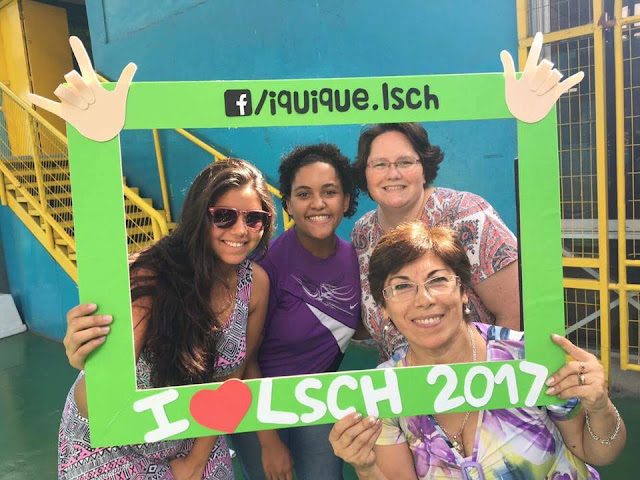 It's interesting how life sometimes circles around.

When I was a young girl, the church my parents planted began to have its services interpreted via Chilean sign language (known in Spanish as LSCh, or Lengua de Señas Chilenas.) The story as I recall is pretty great, how the whole thing came about by my parents' vivacious teammate venturing in hot pursuit of a couple she saw speaking sign language and begging them to teach her! They eventually came to Christ and to our church, as did an entire Deaf congregation. I still remember one song that the whole church (hearing and Deaf) learned to sign so that we could all "sing" together. I can't recall if I specifically attended any classes to learn LSCh when I was younger, but one or two signs of greeting lingered with me over the years. 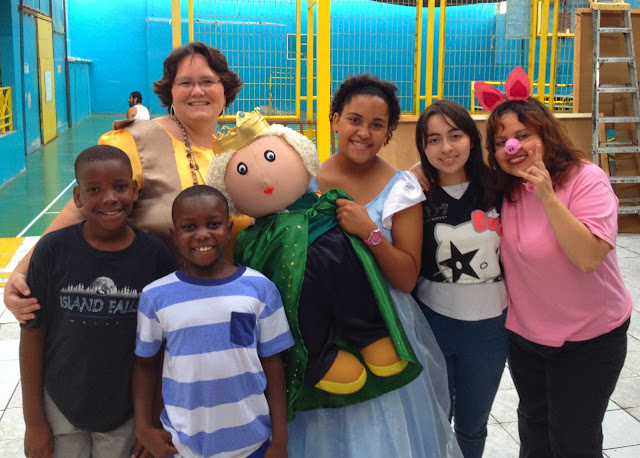 What I most appreciate about my memories of those early years is that for me, our church was completely comfortable and natural despite our differences. Fast forward close to ten years, and Pedro's pastoral internship returned us to his home church in Michigan which also just happened to also have a Deaf congregation. Once again, I admired the ministry mostly from afar. I often thought that I would like to learn sign language, but with two toddlers then in tow the time did not seem right.

We have a cousin by marriage who is a sign language interpreter in the States and missionary colleagues in Chile who pour themselves wholeheartedly into ministry with the Deaf community via LSCh in the capital city of Santiago. But it wasn't until our daughter began to express continued interest in sign language that it came full circle back onto my radar. This summer a friend handed me a flier advertising a two-month LSCh course here in Iquique and the rest, as they say, is history. 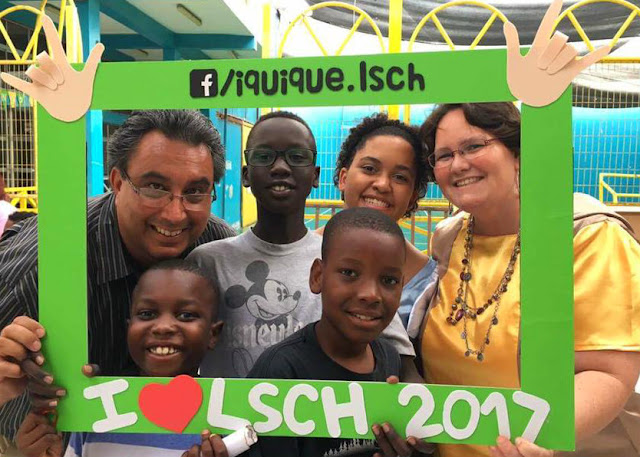 It was an intense, challenging, yet rewarding experience. It was fulfilling to learn to communicate in what is truly another unique language. It was fascinating to learn about the Deaf community in Chile, yet troubling to see how far the country has yet to come in meeting the needs of this group of people. It certainly raised my awareness and appreciation for those ministering among the Deaf, and helped me understand how something as simple as translating for a job interview can be at tremendous blessing and bridge to sharing God's love (we were told that hiring an interpreter is very expensive and something most people cannot afford.)

Learning alongside my 14-year old daughter was a unique opportunity to create a bond of shared memories. She earned an award for "Best Memory" at the end of the class, and inspired me with her ability to retain the meaning and use of the signs when I had long since forgotten them. I hopefully made her proud by applying myself and performing well in tests and presentations, culminating in our final assignment of a sign language play for a hearing and Deaf audience. Our group of four women presented an abbreviated version of Cinderella, with Isabel playing the title character and me the mean stepmother. Needless to say, we had more than few chuckles along the way! 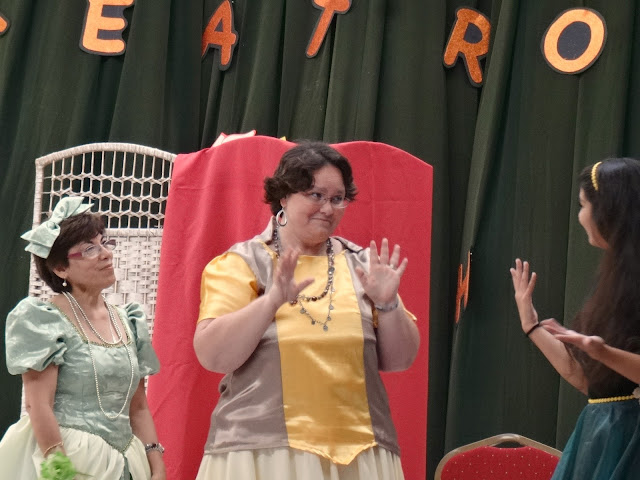 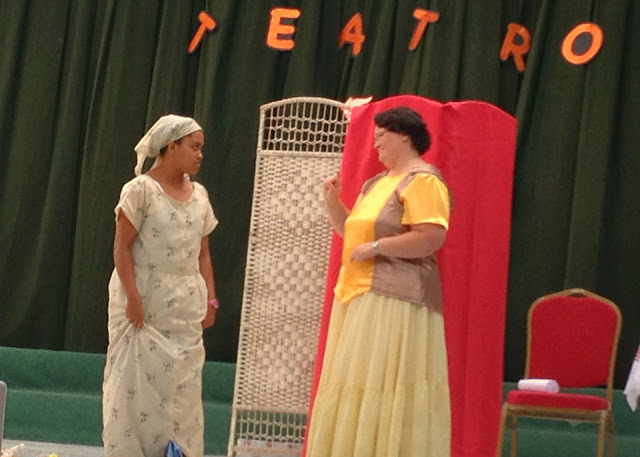 Prior to our last presentation, a more meaningful assignment was spending an evening with our classmates, teachers and several members of the Deaf community. We gathered in a small hotel dining room, seated in a circle and attempting to communicate with the signs we had learned. We alternated between relief when we could understand and/or be understood, and confusion when we could not. Though it was not comfortable, I appreciated the men and women of the Deaf community who were willing to place themselves in the situation of patiently helping us fumble our way through the night. I enjoyed witnessing the camaraderie between them as well, and the laughter they often shared. It was obvious how important and encouraging their community was to them as a haven in a world where they are easily overlooked or misunderstood. 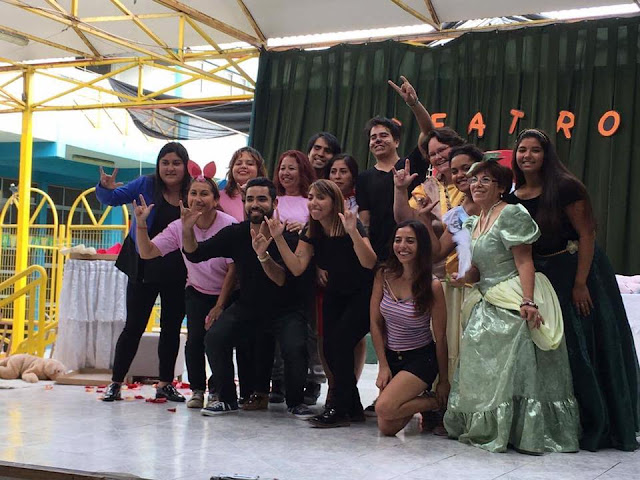 In Iquique, there are no schools for the deaf. One of the young women shared that as a deaf student in a local college, she simply takes copious notes and receives the Powerpoint slides from the professor, studying on her own and unable to communicate with anyone around her. What a lonely path to walk through learning! Through the LSCh class, my eyes were certainly opened to my own innate privilege and the courage of those who are forced to climb uphill to accomplish their goals.

While I do not know if Isabel and I will be able to continue the classes in the future (there are seven levels in all), I do hope that the empathy and awareness we discovered stays alive in our hearts and enables us to somehow reach out to others. Because it's never too late to learn something new, and never too soon to apply it.
at 11:30 PM
Email ThisBlogThis!Share to TwitterShare to FacebookShare to Pinterest