One thing I love about Iquique is that despite its ever-growing population of 250,000+ people and its ever-increasing number of building projects blotting out the landscape, somehow the city still retains its "small-town" feel. An example would be a recent visit Pedro and I took downtown for Silas' three-month hip x-ray (a medical requirement in Chile.) A perusal of the street where we normally park revealed few spaces, but with a bit of adventure we hiked our van up over the curb and joined several other cars pressed close to a dusty building. (One perk - we were half a block from the official paid parking, so our little spot was free!) 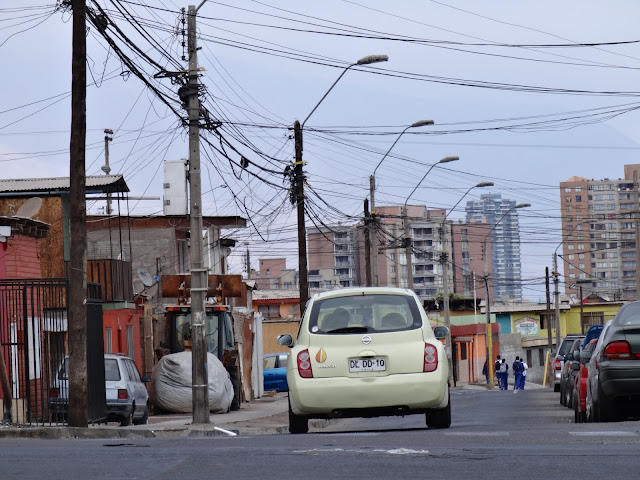 The desert sun was blazing as it was close to noon, so we carefully placed the baby in his carseat/stroller combo, covering the small crack between the two with a baby blanket that threatened to blow away with each breeze off the nearby ocean. As we approached the corner which is home to Clinica Iquique and several medical buildings, a woman preparing to be pushed across the street in a wheelchair looked familiar. I couldn't immediately place her (realizing later it was because she was out of her educator's uniform) but as she caught my eye and waved, I realized it was the director of the pre-school that Owen and Alec had attended. As we chatted, she explained that she had finally had hip surgery and would be unable to walk for several months. We in turn shared our reason for being there, and she encouraged us that having Silas checked now might save him from a similar fate in the future! More importantly, she asked for our prayers and we were able to assure her of them. 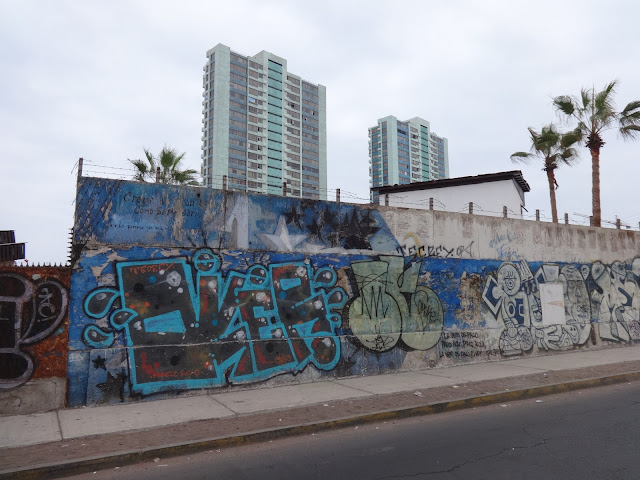 The next two people we saw were a mother and son we have known many years. The son attended elementary school with our daughter Eva and they were good friends. A number of years ago, the mother was also one of several ladies who faithfully came to our home each week for a Biblical parenting class. Since our furlough in 2012 and both of our families moving on to other schooling options, we rarely see one another but they were so sweet to come to the hospital with a gift when Silas was born. It was unexpected to run into one another that day, but a good reminder that we need to try and continue to cultivate this friendship! 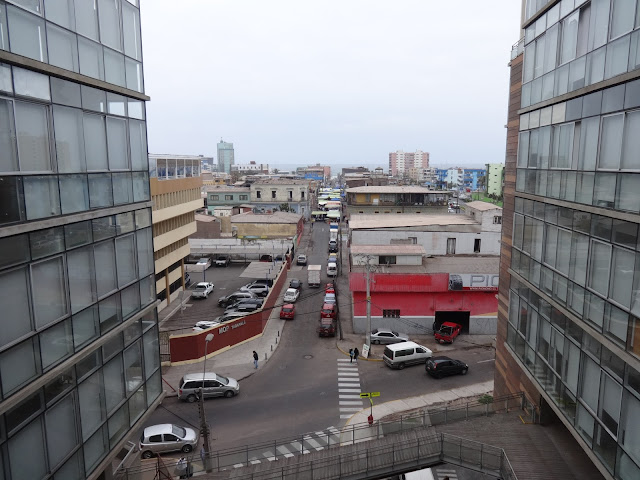 Our third encounter was at the same corner as the first one. We crossed paths with the kind and friendly phlebotomist I saw regularly throughout my pregnancy, who that day introduced us to her husband and son. She has never forgotten our family since Ian and Alec first came home. Early on we had to have their blood drawn for testing and while I held Ian on my lap for his turn, Alec grabbed her lab coattails and shrieked for her to leave his brother alone! She took the protective "attack" in great stride and thought it was the cutest thing ever. Now she always asks about our family and was especially delighted to meet Silas after the many months of monitoring my health while we waited for his arrival! 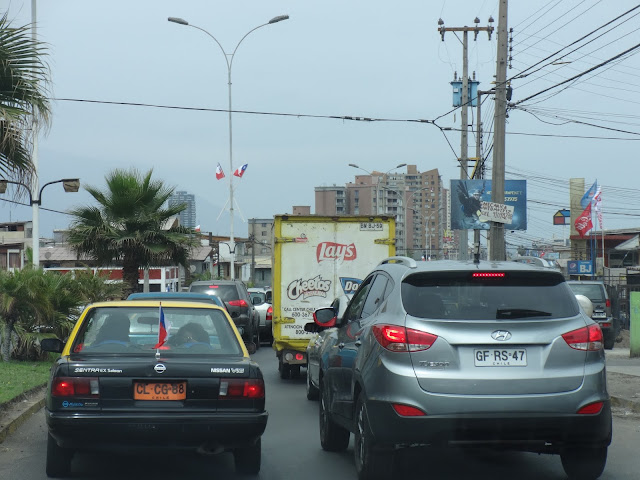 These friendly encounters lead to two responses on my part. First, contentment at having cultivated relationships over the years and enjoying these unexpected interactions with their "small-town" feel. But the second response is concern: having cultivated relationships over the years, it weighs on my heart that friendly interactions are a superficial distraction from a deep spiritual need. I so desire to see the fruit of salvation in the lives of so many people we've been blessed to get to know in Iquique. I struggle with feelings of guilt and inadequacy that I have not yet been able to share the right words at the right time which might point them to Christ. Please pray with me that they would receive the priceless gift of eternal life through Him!

For God so loved the world, that he gave his only Son,
that whoever believes in him should not perish but have eternal life.
John 3:16
at 12:57 AM
Email ThisBlogThis!Share to TwitterShare to FacebookShare to Pinterest