I spent most of Sunday morning in a state of absolute frustration with my daughters.

It was their second interaction with the church family here and one that seemingly should have been non-threatening and fun, since it involved a church picnic, baptisms, and swimming. But from the moment we arrived the girls refused to make eye contact, crack a smile or in any way acknowledge anyone who spoke to them. No amount of cajoling or threatening did any good, and eventually the two of them sat slumped at the picnic tables looking completely grumpy and tired. While the other children rushed to the pool after the service and baptisms were over, ours were kept in time out for awhile in hopes of encouraging some repentance or regret on their part. It didn’t do much good.

Later, when they did get in the swimming pool, I felt a twinge of regret and sadness for them. Eva is a fish in water and obviously enjoyed the opportunity to swim; however, she was a lost little figure in the midst of dozens of strangers. She moved about with a serious look on her face and was disappointed that I had not brought my suit to join her in the pool and that Daddy was just too tired. My frustration with the kids consequently got mixed in with a strong dose of guilt that they have somehow gotten lost in the shuffle of the move and its physical and emotional demands.

It is hard for me to find the balance between being empathetic with the changes they are forced to face, and consistent with enforcing the basic rules of politeness and the consequences if they break those. I truly understand that it is hard to be in a new place, surrounded by new faces, and still uneasy in a new language. Yet when someone talks to them and all they do is respond with a frown (essentially ignoring the person with a dirty look) I find that to be unacceptable and rude behavior no matter the circumstance.

I know that this, too, shall pass. Even in Santiago at the church our kids had come to know and love, we had to give them a pep talk almost every Sunday morning to encourage them to greet people with the cultural kiss and respond in what Spanish they knew to people’s questions. Towards the end of our time they were doing great and hardly needed the reminder, but now we have taken a giant step backwards. Eventually we’ll all be back on track. In the meantime, we appreciate those who are faithfully praying for us through this time of transition and we’d be glad to hear from others who have experienced similar life circumstances and have good advice to share! 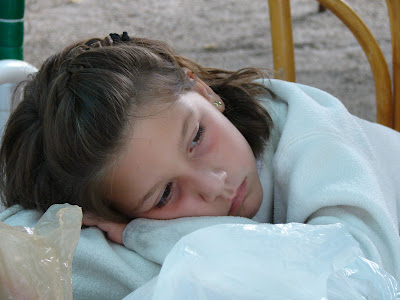 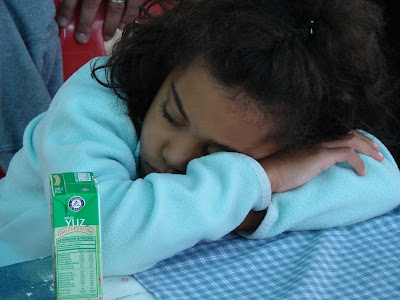 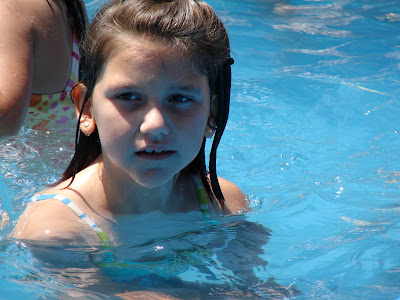 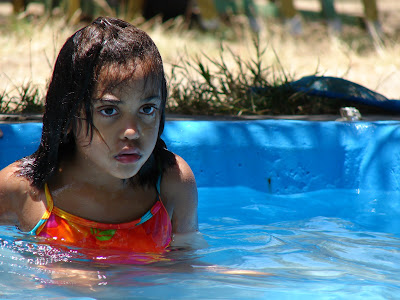 at 4:25 PM
Email ThisBlogThis!Share to TwitterShare to FacebookShare to Pinterest

We are there with you! We have 5 kids and 3 of which we have to lecture before meeting people and the other 2 have no problem at all. They are so different from each other. I don't have any advice to give just wanted you to know you're not alone!!

Awww... my heart goes out to them. I used to get the SAME speech. Some days I just was not feeling it! Especially when EVERYONE knew your name and you knew no one. It can be very frustrating especially as a kid when you aren't on the same plane as everyone to begin with. But I also remember being one of the only Mk's who really hung out with the kids in the neighborhood and had friends outside of SCA and I always felt richer for it. My parents never pushed it, but they always encouraged us and knew that we would have bad days. They are still young, and it's still so new for them, they'll get over it and then you will have to deal with them not wanting to leave Chile.