(Aqua) Therapy Is Better with a Friend

Owen's doctor was very pleased with the results of his final x-ray yesterday. The bone seems to be cleanly fused and he assured me that another break will not happen. He said no professional therapy is required; however, he wanted me to put Owen in the swimming pool every day for the next 1-2 weeks. Since we don't have a pool of our own, we are especially thankful for friends who do! Today, the "other" Garcia family opened their home to us and I took Owen and Micah swimming for an hour or so. It was fun! :)

Some have asked how Owen did with the "sawing off" of the cast. The nurse who took the electric saw to it said it was one of the most difficult she had done! It took awhile and a few re-cuts, but it was pretty interesting to watch. First they use the electric saw; then they insert a flat metal device and twist to open the crack; then they apply a pair of pliers to force it apart; and finally, they use scissors to cut through the gauze. We had tried to warn Owen about how noisy the process might be, and thankfully he didn't express any fear throughout the procedure. However, as soon as the cast was removed he started crying and seemed to be experiencing tingling/cramping/discomfort in different areas. His skin was very brittle and he began scratching it off rather violently! (Two warm baths and LOTS of thick cream later, it's looking much better.)

Owen is not able to walk normally on the foot yet, but he limps along by holding onto walls and other pieces of furniture. He crawls up the stairs and scoots down on his bottom. Even in just 24 hours, he is already getting braver and experimenting more with his movements. I'm sure we will see some major improvements by the end of the week! In the meantime, it is just a blessing for him to be able to wear regular clothes; use the bathroom normally; and go out and about in reasonable comfort. We are so thankful for the many, many prayers and words of encouragement throughout these past two months and for God's healing hand on our son. Thank you! 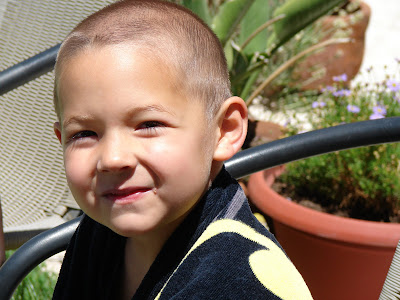 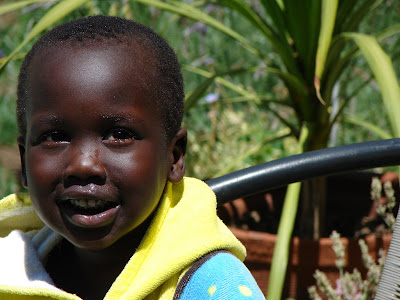 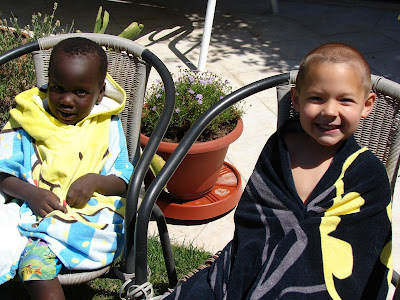 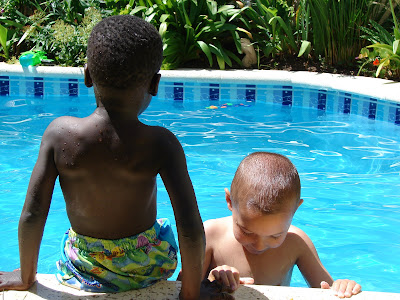 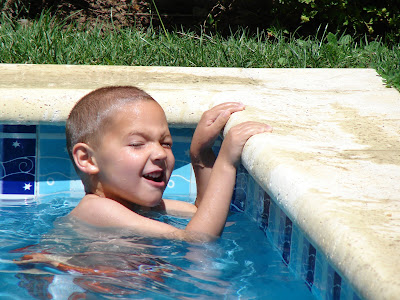 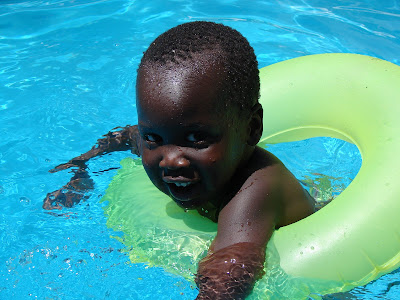 at 4:19 PM
Email ThisBlogThis!Share to TwitterShare to FacebookShare to Pinterest

So glad to hear that Owen has that cast off. Just reading your blog brought back the memories of when Kara had hers taken off. I thought she would never be able to use her arm the same again, but God in his grace made our bodies in a way that I cannot comprehend and before you knew it Kara and her arm was back to normal. I know you have seen God's hand in this whole situation and We praise Him for healing both your son and our daughters breaks. Let's hope there are no more. Bye the Way ,,,,,,,, Happy Thanksgiving to you all and a lots of love too...