It's a Colorful Time of Year

It's a colorful time of year in Chile. Flags are waving, kites are flying, and costumes are everywhere. School programs are in full force as children celebrate Chilean independence. With five children attending three different schools, we've had a busy schedule the past few weeks! For the most part it has been fun, and now that the last program has ended I wanted to document these memories of our five fabulous kiddos. 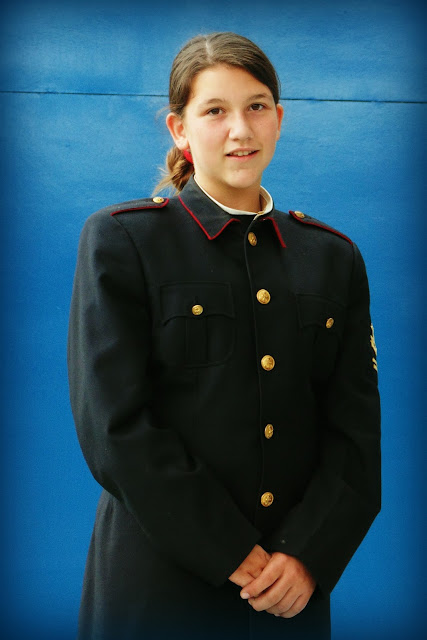 Eva is 12 years old and in 6th grade. Her class re-enacted the 1818 Battle of Maipu, in which a victory "bought an end to major Spanish operations in Chile" (according to Wikipedia.) One of the class moms was able to obtain actual merchant marine uniforms for the students. Although Eva was a bit chagrined to dress (in her words) "like a boy" she actually made a lovely soldier. As mentioned in a previous post, this has been a tough year for Eva in school but special events like these bring a spark of enjoyment and a refreshing change of pace with her school friends. 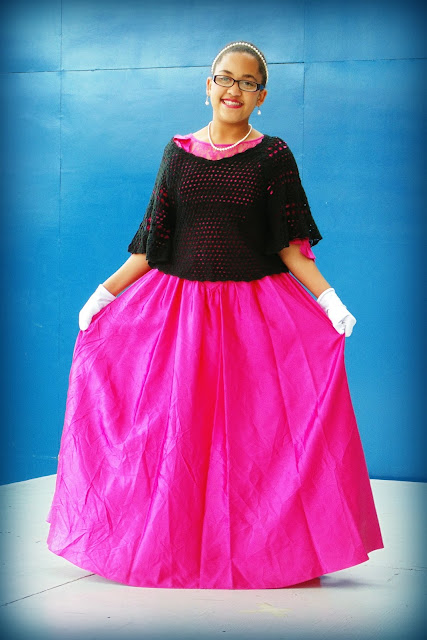 Isabel is 11 years old and in 5th grade. She could not have been more delighted with her class' choice of performance, as they re-created a scene from Chilean history which culminated in a fancy ballroom celebration. Thus she had the privilege of renting a gorgeous gown and she looked (and felt) as pretty as a princess! Isabel generally enjoys school, especially the social aspect, and according to her teacher is well-liked by all her classmates. It was special to see her joy that evening as she twirled happily among them. 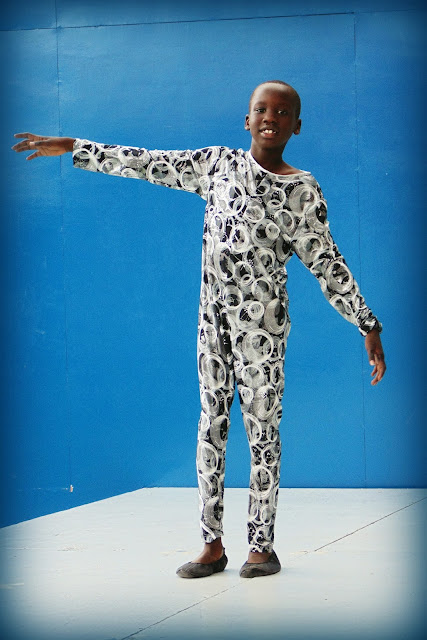 Owen is 8 years old and in 2nd grade. He has been a trooper through many educational transitions due to teacher changes, furlough challenges, etc. but he continues to love going to school and never seems to lack company and camaraderie. His class did a presentation on the traditional Chilean circus, and he was thrilled to be designated an "acrobat" for the night. He had fun with his cartwheels and somersaults. A friend from church created his outfit and we thought it was quite sensational! 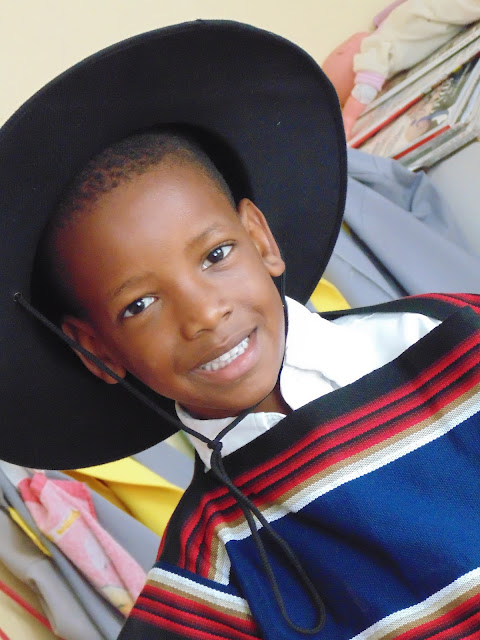 Ian is 5 years old and in Pre-Kindergarten. Truth be told, I doubt there is anyone happier than Ian on any given school morning. He absolutely cherishes the opportunity to be with his classmates and keep his teacher on her toes. Ian was beyond thrilled to perform two dances in his program for school. He definitely got highest marks for enthusiasm! The first dance was the guaracha and the second, the cueca. He dressed as a huaso de salon (fancy cowboy.) What a handsome, happy guy. 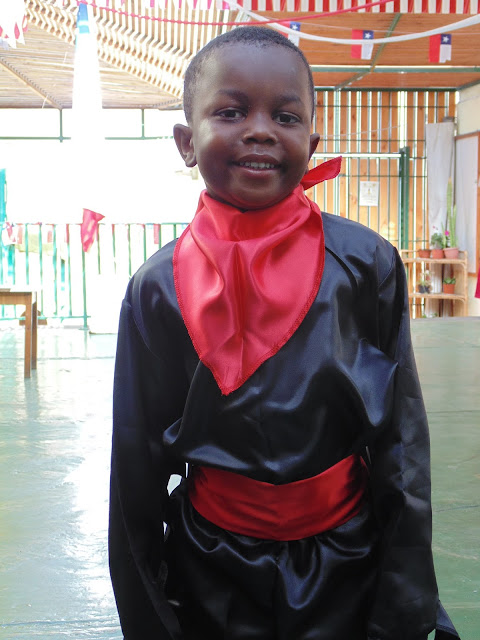 Alec is 5 years old and in Pre-Kindergaten (at a different school.) He and Ian are best buds but very different in personality. Alec is much more serious about going to school and much more inhibited when it comes time to participate in programs for the parents. He is cute to watch because it is obvious he is trying hard to do every move "just so" as he has been taught, and because he keeps eye contact with Mommy the entire time. His class did a dance from southern Chile called "el pavo y la pava" ("he turkey and she turkey") with handsome costumes made just for the occasion. Alec's favorite part was the dressing up - he is all about fashion! 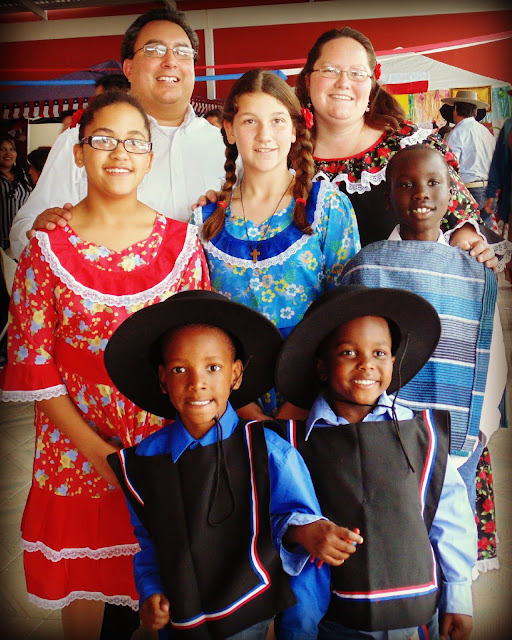 In addition to the musical/theatrical programs for the parents, each school also has its special days for "taste testing" Chilean cuisine, highlighting typical games of the season, and dressing up specifically as Chilean huasos and huasas. Sometimes these activities are just for the kids and other times they are for the parents as well. In the case of our oldest three, their school held a "fiesta criolla" with a degustacion de comida tipica and we were responsible to purchase food items and decorate a stand for Eva's 6th grade class. This photo was taken there and summarizes the sense of celebration of the entire month of September.

We are thankful for the privilege of serving Christ in this special land!
at 2:04 PM
Email ThisBlogThis!Share to TwitterShare to FacebookShare to Pinterest